Aston Villa boss has already begun telling his players that his aim for the upcoming Premier League season is to become the best of the rest in the Premier League.

Villa invested heavily in their side last summer, with Danny Ings, Leon Bailey and Emiliano Buendia, but could not improve on their positioning from the 20/21 campaign, finishing a lowly 14th place, behind newly promoted Brentford and midlands rivals Wolves.

Now, however, they have strengthened once more, adding five new faces to their squad with just under a month until the new season kicks off.

Boubacar Kamara has joined on a free transfer, while Sevilla pair Diego Carlos and Ludwig Augustinsson have made the switch to the midlands and Philippe Coutinho and Robin Olsen have also arrived at the club.

Now, following the hefty investment for a second successive summer, The Athletic report that the new target for Steven Gerrard and the Villians is to finish behind the traditional top six, as the ‘best of the rest’ this season.

‘Manager Steven Gerrard has already told some key players that finishing in the top seven is the aim for 2022-23’, they report.

This will require a significant improvement from the midlands outfit on last season, though they are expected to continue to recruit this summer, with a central midfielder on the agenda.

However, with at least the top 4 seemingly set and Arsenal, Tottenham and West Ham all having strengthened their sides this summer, it may be an uphill battle. 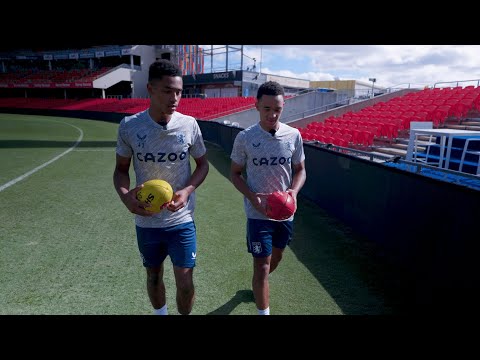 JACOB and AARON RAMSEY | Growing Up, Their Careers so Far and The Future 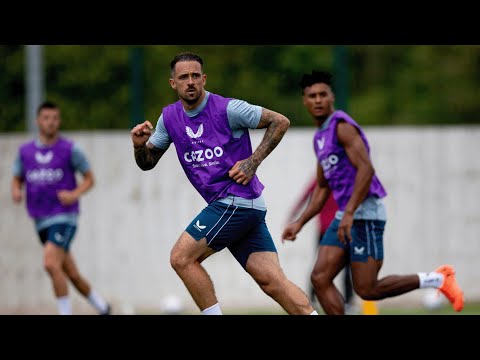