‘It hurt us a lot’: All Blacks star reveals players DO share the pain of under-fire coach Ian Foster as New Zealand head to South Africa bidding to end their worst run of form in DECADES

By Ian Ransom For Reuters

New Zealand coach Ian Foster opened up about the toll of the job in the wake of the Ireland series defeat, leaving players feeling hurt for their leader and determined to make amends, flyhalf Beauden Barrett said on Friday.

Foster has been under fire from fans and media pundits but avoided the fate of his assistant coaches John Plumtree and Brad Mooar, who were sacked after a review by New Zealand Rugby (NZR).

Barrett said Foster had shared his pain during team meetings in Wellington this week. 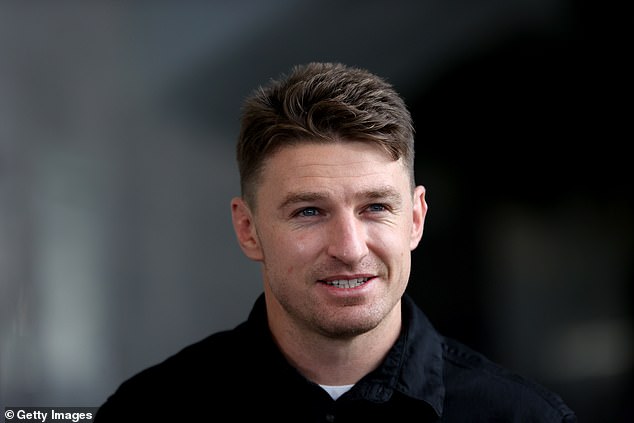 ‘He’s a strong man but also not afraid to speak out and to share with us how much it hurt last week, what he went through and so on,’ Barrett told reporters at Auckland airport on Friday before departing for the tour of South Africa.

‘It hurt us a lot as well seeing our coach, our leader and us, as players, what we went through.

‘With Brad [Mooar] and Plum [Plumtree] having to move on as well, it all hurts.

‘All we can do now is come together strongly, tightly and embrace this trip that we’re about to get into.’ 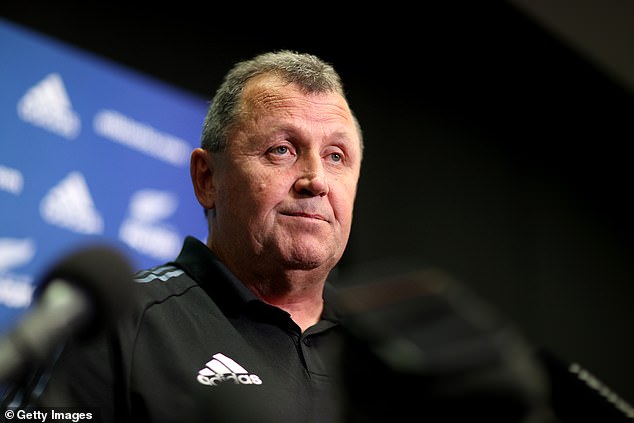 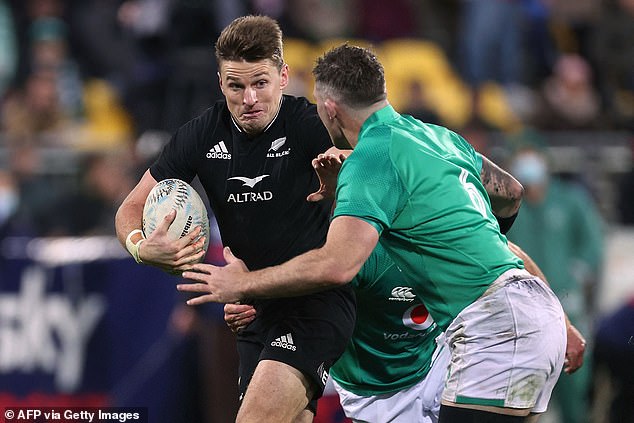 The three-times world champions have lost four of their last five tests, their worst run of results in decades, raising alarm bells a year out from the World Cup in France.

Barrett said he had been ‘hiding under a rock for a good week or so’ amid criticism of the team, who face back-to-back Rugby Championship tests against the Springboks starting in Mbombela on August 6.

His halfback partner Aaron Smith was also stung by the pile-on but said it had given the team a spur for the tour. 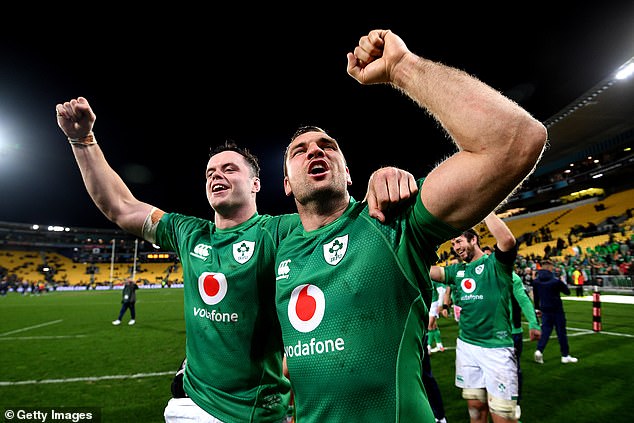 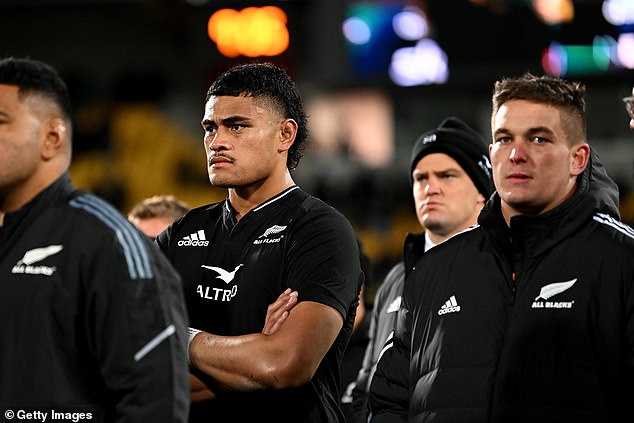 The All Blacks have lost four of their last five tests, their worst run of results in decades

‘I think there’s obviously natural edge the last two weeks from what our team has been through and what some of our people have been through,’ Smith said.

‘It’s up to us in the next two weeks to put a bit of pride back in the jersey for ourselves but also for the people who have been under the squeeze the most.’

The All Blacks face the Springboks next week in Mbombela, before taking on the world champions at Ellis Park in Johannesburg on August 13.