By Chris Foy for The Mail on Sunday

Danny Care’s hopes of earning a place at next year’s World Cup are hanging by a thread after he became the latest England player to be withdrawn by Eddie Jones before half-time in a Test.

The 35-year-old Harlequins scrum-half was replaced by Jack Van Poortvliet in the 37th minute at the Sydney Cricket Ground – ending his comeback tour in demoralising fashion.

Care had a kick charged down in the opening seconds of the third Test and that set the tone for an uncomfortable outing, as the veteran succumbed to handling errors and defensive lapses. 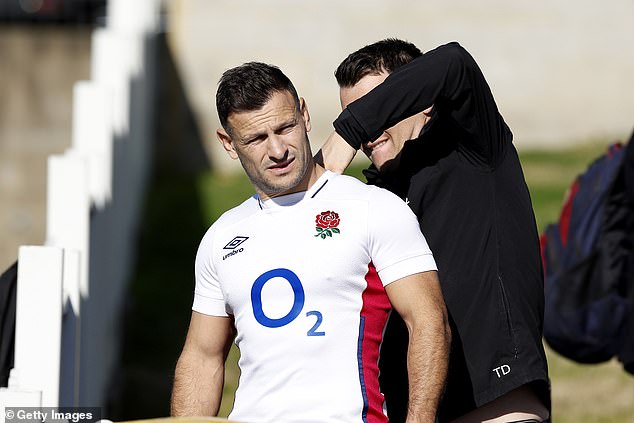 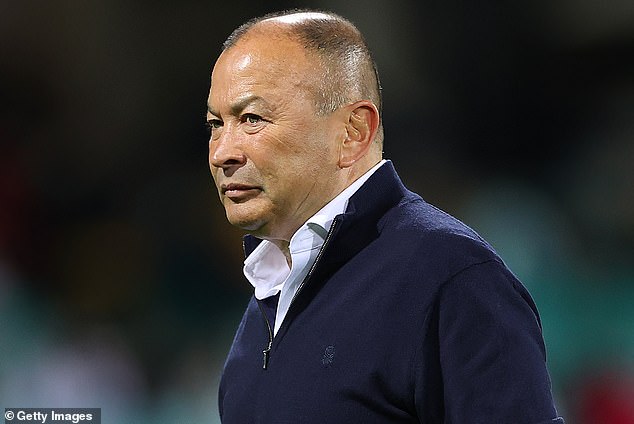 After the game, head coach Jones confirmed that the removal of his No 9 had not been due to any injury, and said: ‘It was tactical. We were always going to use the two [scrum-halves] for 80 minutes, so that is not something that is unusual.’

Care was recalled last month after almost four years in Test exile, but after an encouraging cameo against the Barbarians at Twickenham, he was unable to impose his high-tempo game as England lost the series opener in Perth. 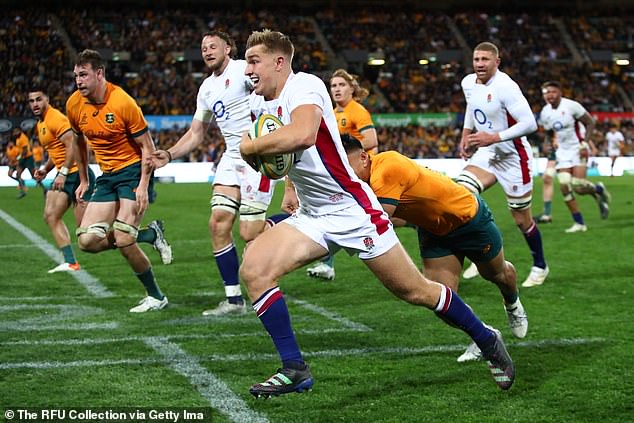 He was a replacement in Brisbane and was restored to the starting XV for Sydney as Jones believed the match would suit Care’s attributes.

It did not pan out that way, which will not aid his prospects of extending his career to the next World Cup.

We are able to pull off mission unimaginable, says captain Biggar as Wales search to win collection decider