SIR CLIVE WOODWARD: Axeing scrum-half Jack van Poortvliet ahead of England’s series decider against Australia in Sydney is madness – and it sends a terrible message

By Sir Clive Woodward for the Daily Mail

I would have found it hard to remain in the selection meeting this week when Eddie Jones and his coaching team decided to drop Jack van Poortvliet for England’s series decider against Australia on Saturday.

I don’t understand or agree with the decision. I would have loved to have heard what the rationale was behind it.

There is absolutely no need to change the scrum-half for this game. England played well to win the second Test after losing the opener and Van Poortvliet has had a very good start to his international career.

He scored a try as a late replacement on debut in the first Test and then started the second, playing a pivotal role in an England win in Brisbane, which is no mean feat.

Van Poortvliet was excellent last week and England’s best player alongside No 8 Billy Vunipola. It makes the decision to move him to the bench for this week all the more remarkable.

Jones has said the call to start Danny Care is tactical and that he expects a quicker speed of ball in Sydney. He believes that will suit Care better at the start and that Van Poortvliet will close out the game. 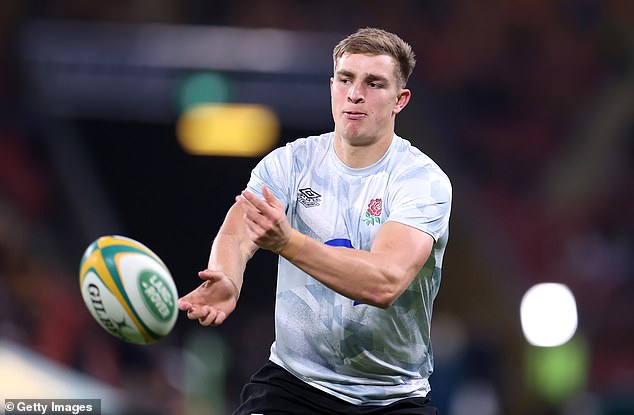 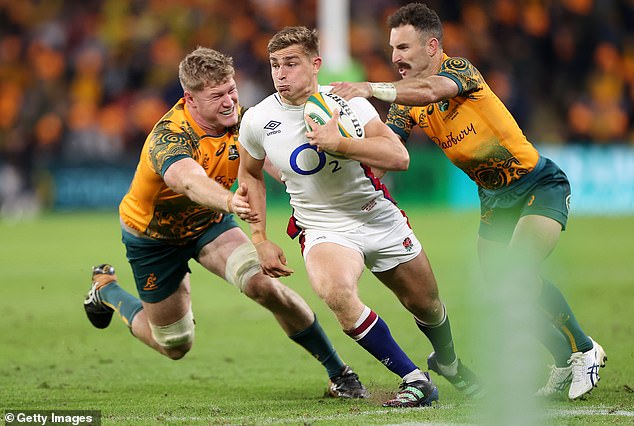 It’s back to ‘starters’ and ‘finishers’ again and it is ruining the mindset of these England players. Jones even said Van Poortvliet was ‘magnificent’ last week.

If the rookie Leicester back was so magnificent, then why is he not starting again? Any idea he cannot play the game as fast as Care is plain wrong. There was simply no need to make the change.

On the back of winning a Test match, Jones had the chance to build on that with continuity. Instead he’s decided to change things in a key position.

With Ben Youngs a firm favourite of Jones, England badly need a second world-class No 9 snapping at his heels.

My feeling is that it will be Van Poortvliet who starts at the World Cup next year and starting big games such as Saturday’s would be invaluable when that time comes. 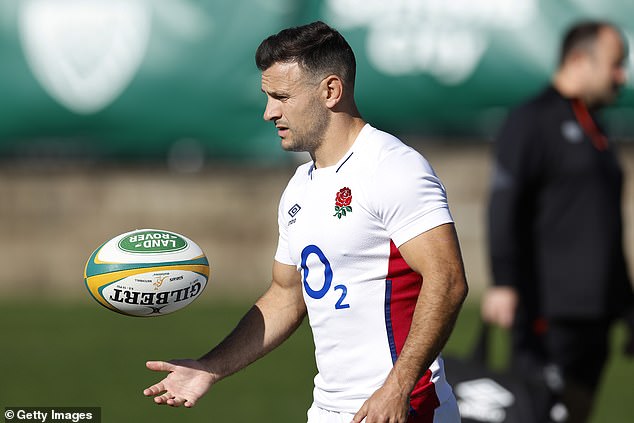 Veteran scrum-half Danny Care, 35, will come back in to the XV for Saturday’s clash in Sydney

I’ve been banging the drum for his selection for a while.

What sort of message does it send to Van Poortvliet to put him on the bench after such a strong performance? In any Test you pick your best players. You don’t bench them.

Before one game when I was England head coach, I said to Martin Johnson I was considering leaving him and six more of my stars on the bench and bringing them all on with 30 minutes left.

His response is unprintable! World-class players want to start and Jones’ preoccupation with ‘starters’ and ‘finishers’ creates unnecessary problems.

Last week, England did well to win but let’s be honest, they bludgeoned the Wallabies to death up front. That was what was needed to win the game, but England will need more weapons in their armoury to lift the World Cup. 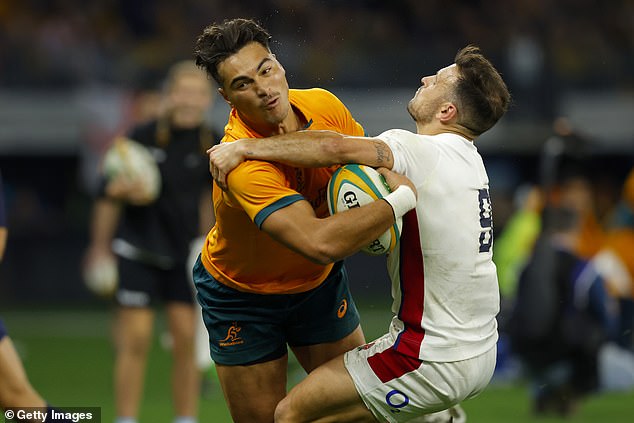 And what kind of message does it send to axe a player in such brilliant form as Van Poortvliet?

Saturday’s decider is a chance for Jones’s team to show they can offer a bit more behind the scrum and the key to doing that is to play with pace.

England have to inject more speed. Route one and smash and grab will work in Australia, but they have to start stretching the opposition.

England won’t be able to bully New Zealand, France or South Africa. This is the last chance for England to work on their attack before the start of a World Cup season.

But it is also a chance to continue the momentum gained in Brisbane and leave the Southern Hemisphere with a series victory. Nobody should underestimate the importance of that.

It is a series they should be winning, but that brings pressure, and winning after having gone 1-0 down will feel like a real monkey off their backs ahead of a huge autumn.