Connect with us
crossorigin="anonymous">

Manchester United are set to officially announce Antony as their fifth senior signing of the summer.

The deal, which was agreed with Ajax over the weekend, is believed to be worth an eye-watering €100m.

The Brazilian’s move will also smash the Eredivisie’s previous transfer record, which was held by Frenkie De Jong following his move to Barcelona back in 2019.

Antony to Manchester United, here we go! Agreement in principle with Ajax, €100m fee. Contract until June 2027 with option until 2028. To be signed tomorrow. ???? #MUFC

Contracts being prepared, it’s Eredivisie historical record fee — Antony will be in Manchester next week. pic.twitter.com/Wr9mUiX1Ud

Now preparing for Antony’s unveiling, United fans will undoubtedly be licking their lips at the prospect of their team lining up with one of the most fast-paced and technically exciting attacks in Europe. 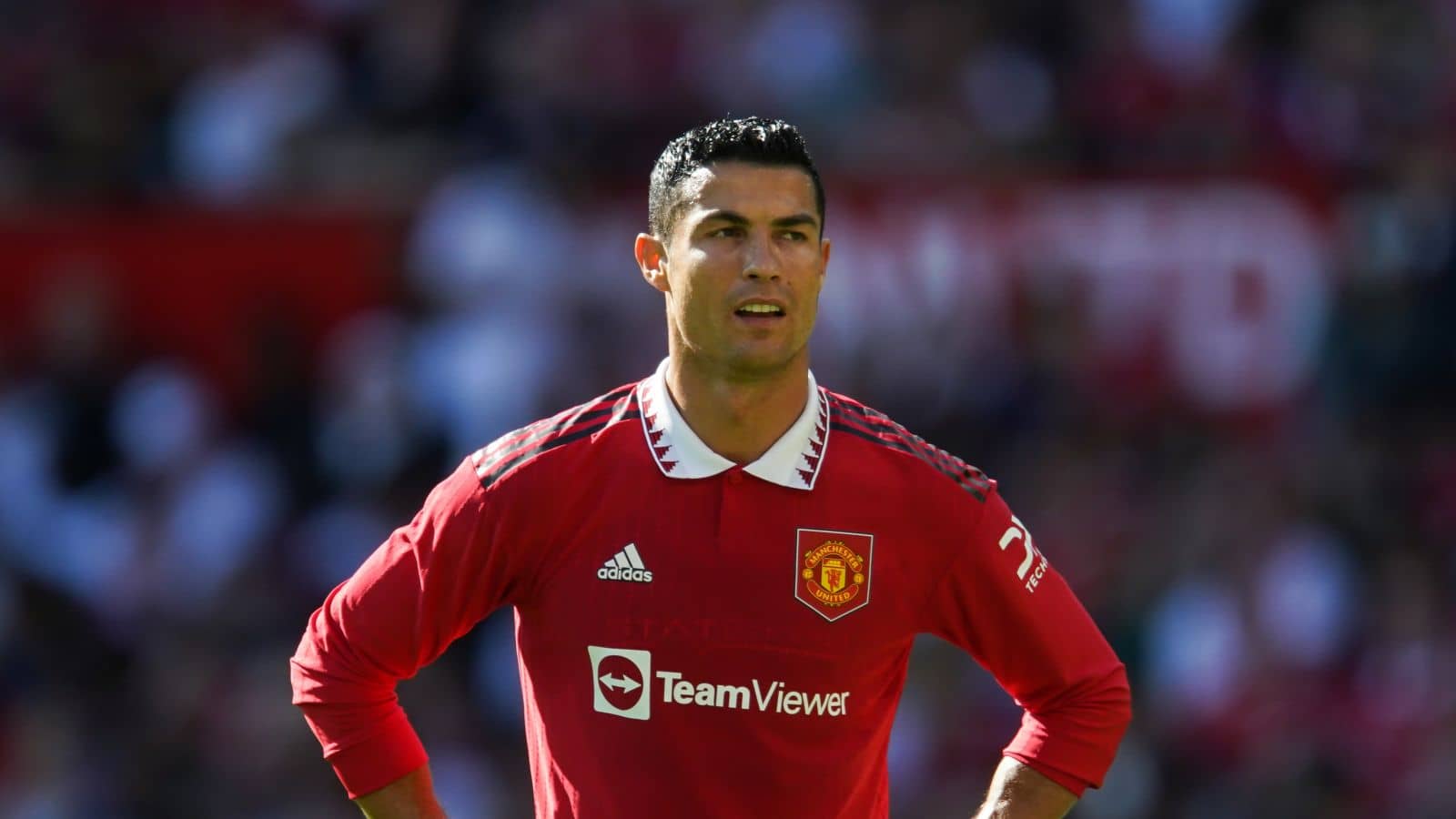 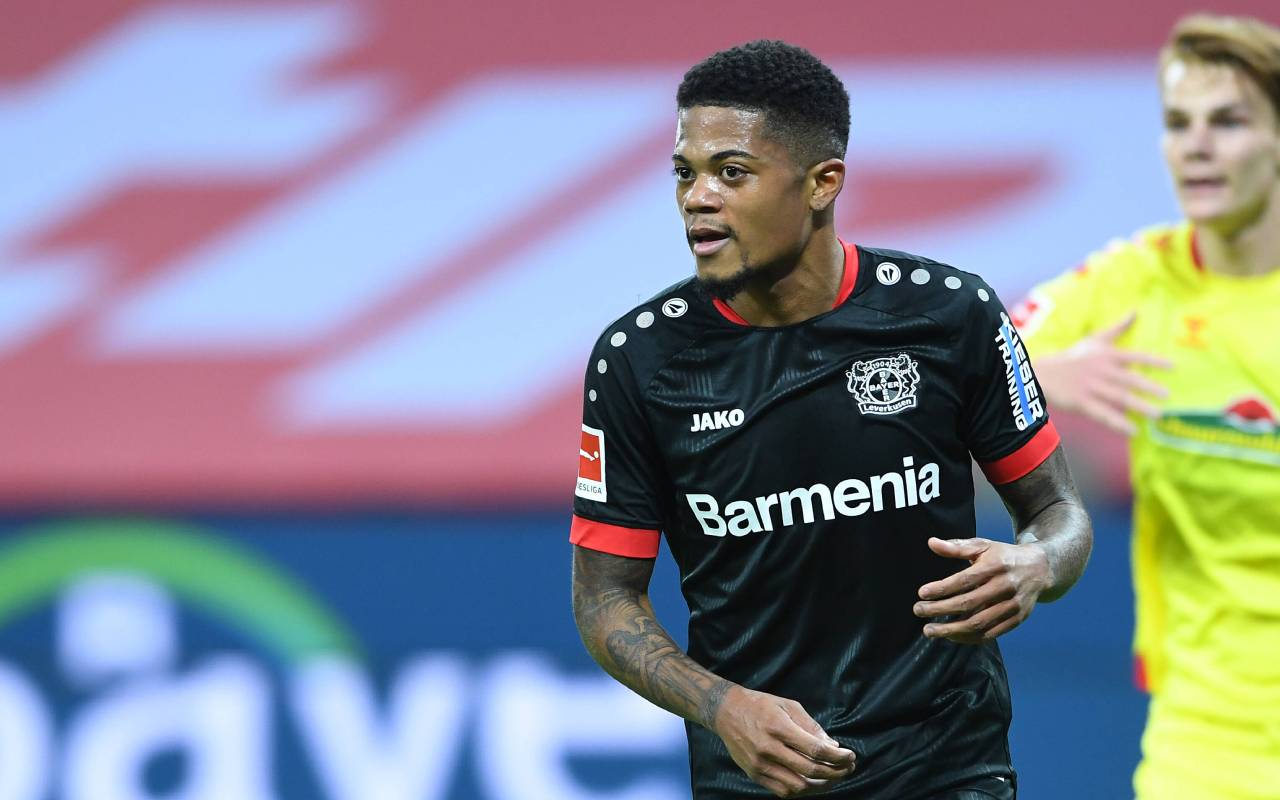 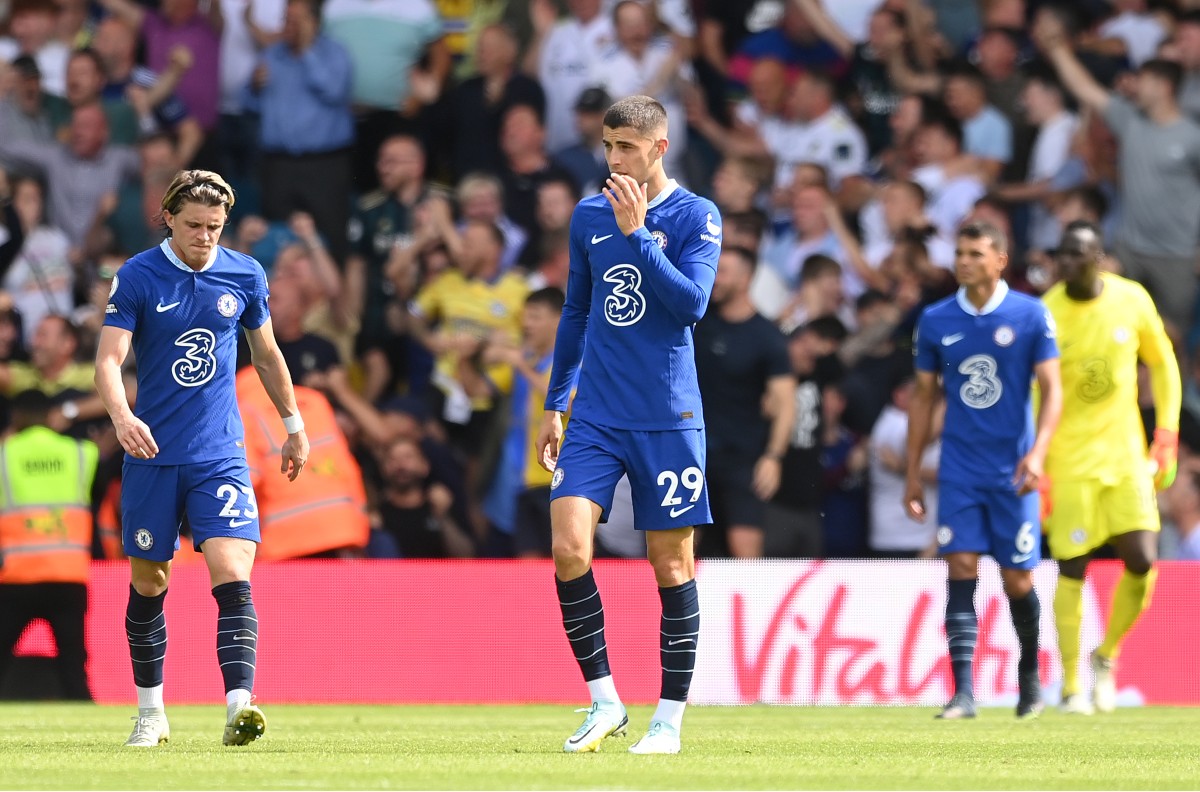 However, now the Red Devils will have five high-profile attackers in their squad, it will be a challenge for ten Hag when it comes to balancing his options and keeping every player happy.

Addressing the 20-time league winner’s abundance of attacking options, leading transfer guru Fabrizio Romano, who writes exclusively for CaughtOffside via SubStack, said: “Now that a deal to sign Antony from Ajax is about to be officially announced, Manchester United have a really, really good attack.

“Marcus Rashford, Anthony Martial, Jadon Sancho, Antony and of course, Cristiano Ronaldo… But five does not go into three.”

Romano is right, and although having a lot of experienced attackers at his disposal will be a problem ten Hag will enjoy having, when it comes to Cristiano Ronaldo, who has been unsettled at Old Trafford ever since the club failed to qualify for this season’s Champions League, the future remains uncertain.

“Keep an eye on Ronaldo until the end of the window,” Romano added.

“Let’s see what happens, but when it comes to Antony, Erik ten Hag views him as a regular starter but has already told Manchester United’s attackers that he will frequently rotate.”

Who do you think should be in Manchester United’s regular attack? – Let us know in the comments.