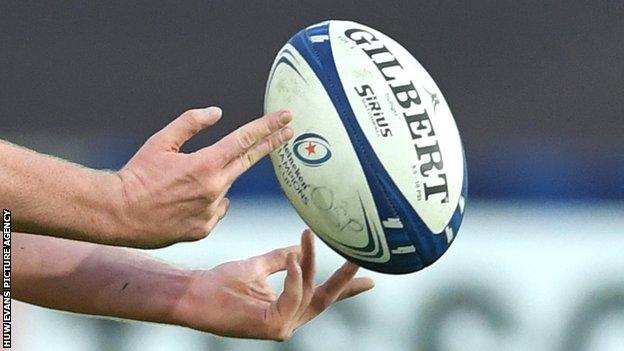 The Welsh Rugby Union (WRU) has banned transgender women from competing in female-only forms of its games.

The Union has amended its policy on transgender players based on “current medical and scientific evidence” and in line with World Rugby guidance.

It means contact rugby for female-category players is limited to those whose sex was recorded as female at birth.

The move follows similar decisions by the English and Irish unions.

The WRU’s previous policy allowed for participation in the women’s game for transgender women depending on the outcome of a thorough medical process including testosterone tests prior to registration to play.

Recent research provided evidence that there are physical differences between those whose sex was assigned as male and those as female at birth, and advantages in strength, stamina and physique brought about by male puberty are significant and retained even after testosterone suppression.

The WRU said it was committed to an ongoing review of the policy as new evidence, research and insights become available.

The governing body, which said there are currently no registered transgender players in the Welsh women’s game, said it “works hard and proactively on the vitally important area of inclusion throughout the game in Wales”.

In July the Rugby Football Union banned transgender women from competing in female-only forms of its games.