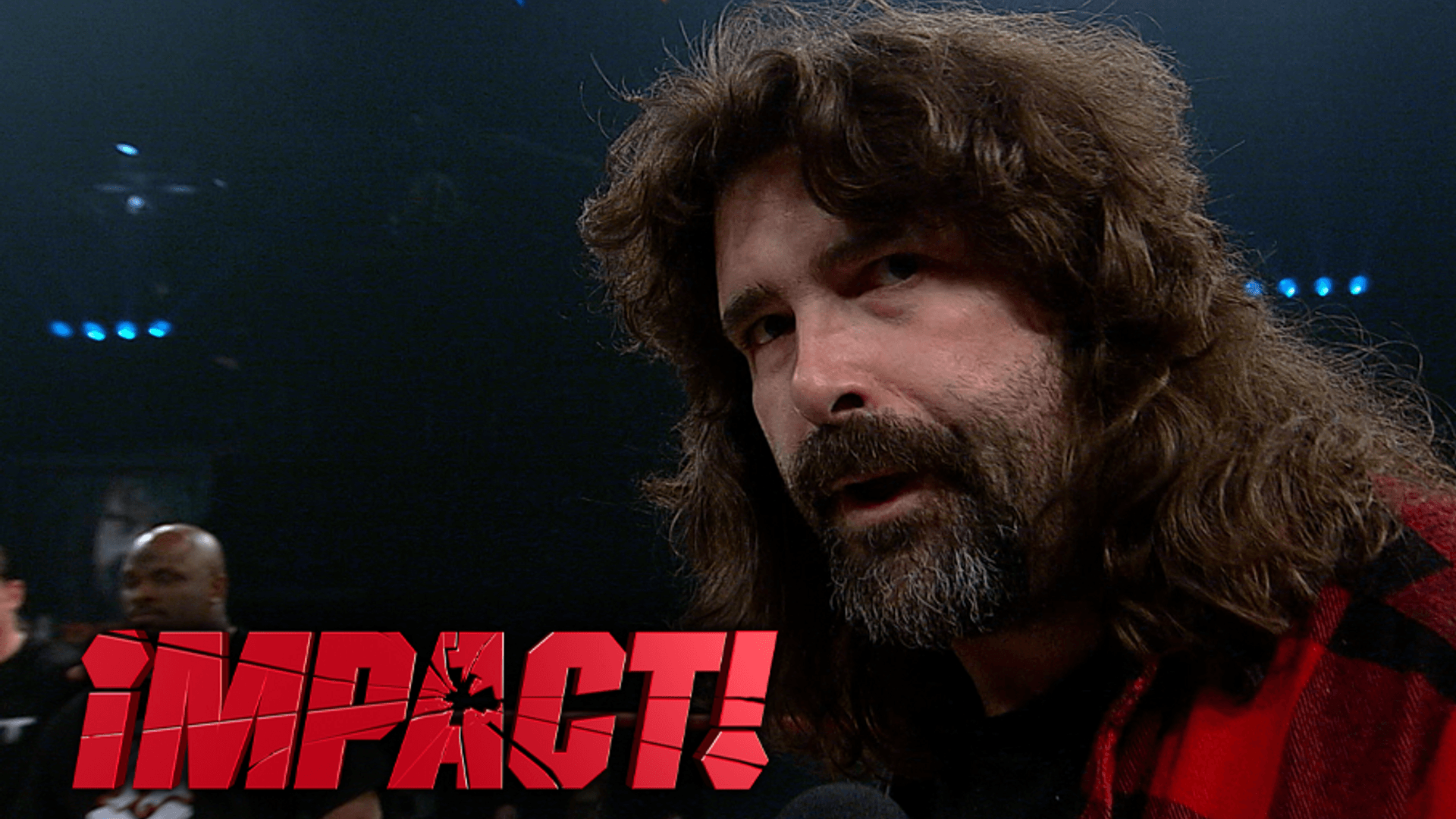 Episodes of IMPACT! from January 2009 are available in HD for the very first time NOW on IMPACT Plus. Here are some highlights to look out for in those episodes: