As the track season draws to a close, endurance athletes will turn their attention to the autumn road racing circuit and the cross-country season.

For the latter in the UK the Cross Challenge series begins in Cardiff on October 16 before moving on to Milton Keynes in mid-November, then the traditional European Cross Country Championships trials at Liverpool’s Sefton Park in late November followed by Belfast in the new year and the Cross Challenge final and Inter-Counties Championships in mid-March. The prize pot of around £30,000 is similar to recent years.

The big pre-Christmas target for many top cross-country runners will be the European Championships at the Sport Ireland Campus on the outskirts of Dublin on December 12, while the World Cross Country Championships in Bathurst, Australia, is on February 19. Both were postponed from their original dates on December 2020 and March 2021 respectively due to the pandemic. 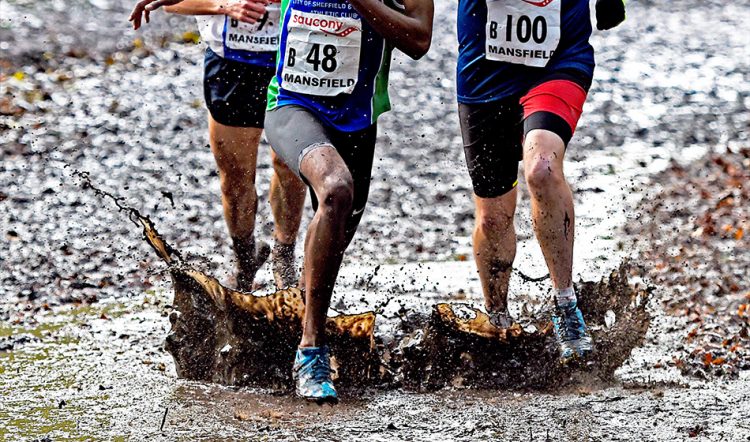 READ MORE: How to pace your cross-country race to perfection

For more news and features on cross-country running, CLICK HERE

Sasha Zhoya: “I want to be one of the greatest of all-time in the…

Yankees use familiar bullpen formula — with a late…

Aaron Nola will bounce back

Domingo German scratched from Yankees start due to…