Manchester City get their 2021/22 Premier League campaign back underway on Saturday.

The Citizens will face a trip to Leicester City in a 3 PM clash that should prove a stern test for Pep Guardiola and co.

Man City head into the game on the back of two 5-0 hammerings of Norwich and Arsenal. However, they did lose their opening bout of the season 1-0 vs Tottenham.

Leicester have also lost one and won two in the league so far this term, with a 4-1 loss at the hands of West Ham sandwiched between wins over Wolves and Norwich.

The Foxes, though, do have a decent record against Pep Guardiola’s Man City of late.

They beat the Sky Blues 5-2 at the beginning of last season, whilst also picking up a 1-0 win in August to clinch the Community Shield.

De Bruyne trains ahead of Leicester

So, with a tough fixture awaiting his side, Guardiola is no doubt eager to have as strong a squad as possible available to him this weekend.

And, the Spaniard does look to have been handed a boost on the personnel front this week.

Kevin De Bruyne would miss Man City’s wins over Norwich and Arsenal, with fitness reasons cited as why the midfielder was absent vs Norwich.

There has been some debate over why KDB missed City’s last two games and then did not travel with Belgium for the international break, with transfermarket citing an ankle injury, not fitness, as the reason for his omissions for Man City.

Regardless, the midfielder does look to have recovered from whatever his problem was, as he was pictured in training for Man City on Tuesday: 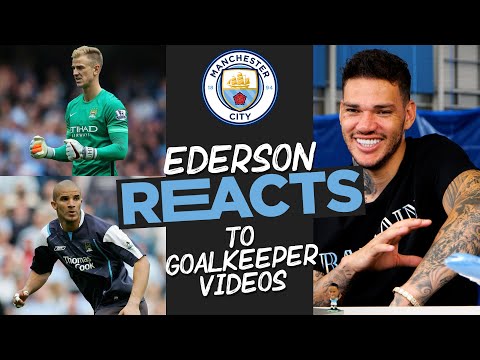 Marlon Vera reveals Dominick Cruz turned down a fight against him, but he was happy with Frankie Edgar instead

Pique’s relationship with Guardiola ‘changed’ after he dated…

“If You Can Do Well In IPL, International…